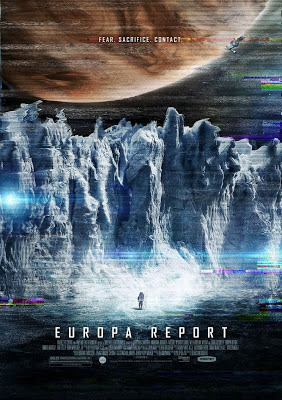 Europa Report: a science fiction movie where not every technological surface is a touchscreen. If that’s not refreshing enough, how about Europa Report: a found footage horror movie with almost no shaky cam? Or Europa Report: a movie about space that isn’t scientifically retarded?
Read more »
Posted by Hunter Allen at 4:05 PM No comments: 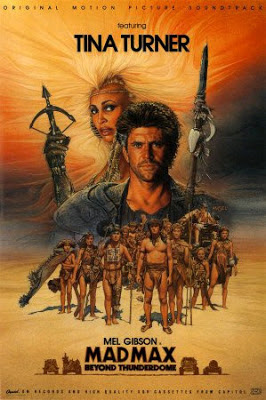 Directed by George Miller and George Ogilvie
Written by George Miller and Terry Hayes
With Mel Gibson (Max Rockatansky), Tina Turner (Aunty Entity), Angelo Rossitto (Master), Paul Larsson (Blaster), Helen Buday (Savannah Nix), Bruce Spence (The Gyro Capt—what? he’s not the same character whose idea was it to cast the same actor who played the guy with the flying machine from Road Warrior in the role of a guy with a flying machine in Beyond Thunderdome but they’re different characters that’s INSANE Jedediah the Pilot)
Read more »
Posted by Hunter Allen at 5:33 PM No comments:

I WILL REVIEW THIS 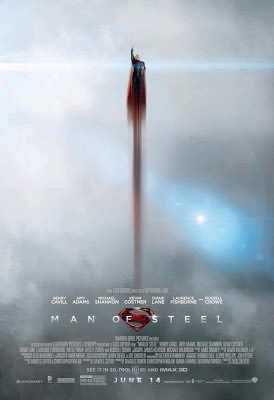 Delayed because I evidently cannot write about Superman without using many, many words, and thinking about it very hard. Apologies to any who stumble across this blog. This was not just a movie to me, to be discussed as any other, but an objective reality set against the hopes and dreams of years. I’m still going to pretend I can review it fairly.
Read more »
Posted by Hunter Allen at 5:13 PM No comments: 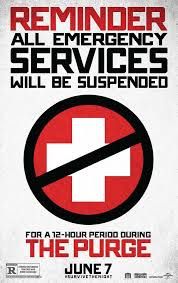 Read more »
Posted by Hunter Allen at 6:08 AM No comments:

Read more »
Posted by Hunter Allen at 8:36 PM No comments:

Hey, fella! You're a turkey!

This is Kinemalogue, the cinema blog (it's Greek so that means I'm educated in all the wrong ways).  We will almost certainly discuss things other than movies, from time to time, because there's a lot of things I love and hate that aren't movies and which I will compulsively shout into this vast emptiness about.  But we'll grok that fullness when we come to it.  The primary mission for now is to share thoughts on new, old, and very old movies.

In commemoration of their combined release on Blu Ray, over this troika of virgin posts, I'm gonna tell you what I thought about one of film's most celebrated post-apocalypses, from its humble Ozsploitation beginnings in 1979, through its 1981 breakout into the mainstream and what Roger Ebert (pbuh) infamously declared one of the best movies of 1985, to my hopes for the Mad Maxes to come. 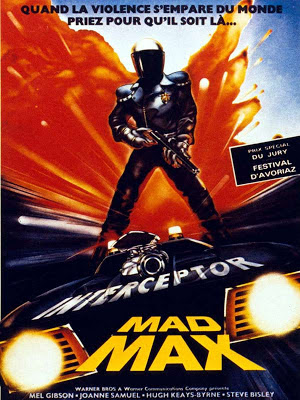 Standing tall amongst the classic films of our childhoods—or adulthoods, or pre-existences, or post-existences, if you can still get Netflix service at the Omega Point—in any event classic films of the late 70s and early 80s—Mad Max has the distinction of being the movie I think I’d most like to see get remade; because despite its enormous importance to its own franchise, to the genre of badass 80s action cinema, and indeed to the culture as a whole (see how Mad Max taught us not to descend into biker barbarism?), it also has the distinction of being only marginally good.

Rest assured, gentle reader, I do not dislike this first outing in Max’ trilogy, and am not unsympathetic to the fact that it is director George Miller's debut effort.  However, to see Max for the first time in perhaps two decades, after dozens of viewings of Road Warrior and Thunderdome, is almost necessarily to be unimpressed by it. 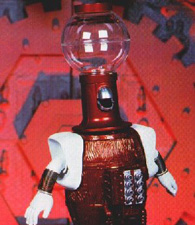 "Can't we just get beyond Thunderdome?"