The wound may be where the light enters you, but isn't that kind of gross? 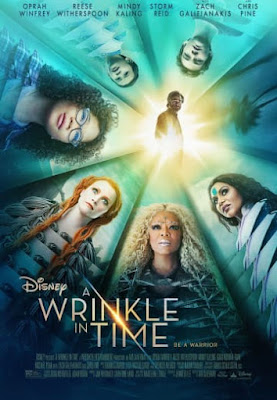 A WRINKLE IN TIME

Not the complete misfire it's been reported as, it's not exactly the best possible version of itself, either. 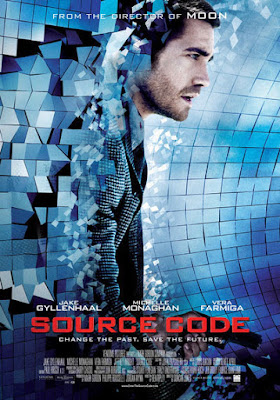 As it's hardly worth reviewing a twist-heavy film that's almost seven years old now without going into the twists and how well they play, I'm not going to hesitate to spoil Source Code, at least in its broader strokes.  And yet if you've somehow not seen it (and, while it was a modest hit, I suppose that's not even that unlikely), or, better yet, if you've never even heard of it, take this advice: don't read another word about it, and just watch it.  Whatever problems its third act embodies, and whatever cautious, pointless discussions of its strengths we might've had otherwise, Source Code remains a trippy, mindfucky blast, deserving of a much higher profile than it seems to have.  And that's as good a short review as any.

No cure for cancer 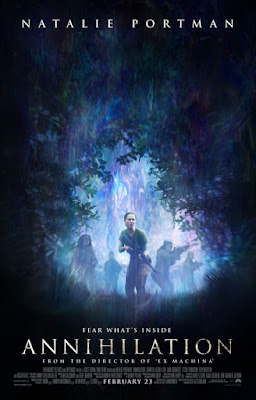 No, I've never seen Stalker.  It is very long and Russian, and what makes you think these are selling points?  Annihilation, meanwhile, is frustrating, deeply so, but in some respects it is amazing, and it is just two hours long.