To ninety-five years after publication and beyond 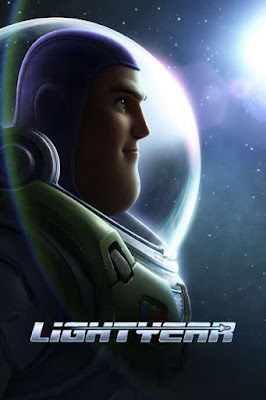 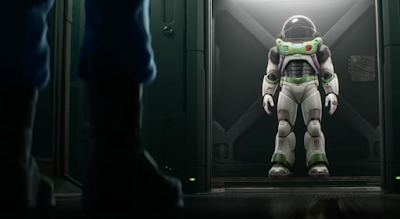