What a disaster: God and General Dynamics 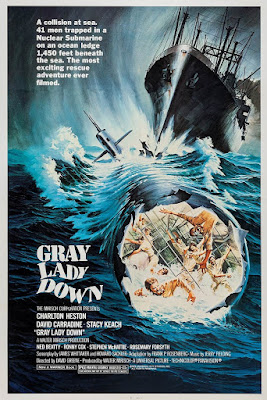