What a disaster: Oh for God's sake—you want to panic a whole population because you feel a "heaviness"? 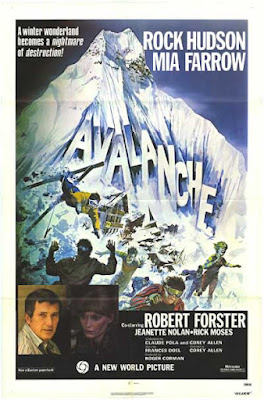 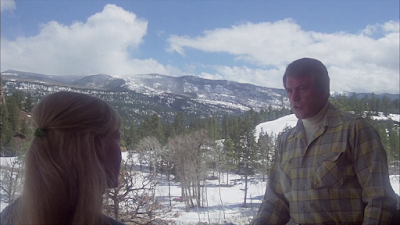 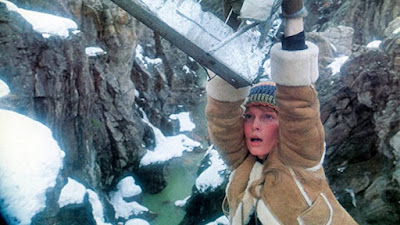