Spins a multiverse, any size, doesn't matter if he dies, there's always some other Spider-Man 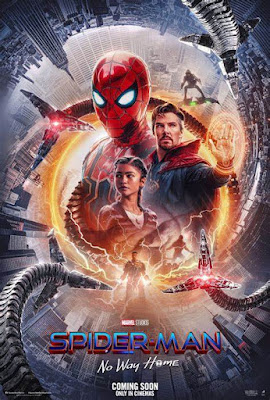 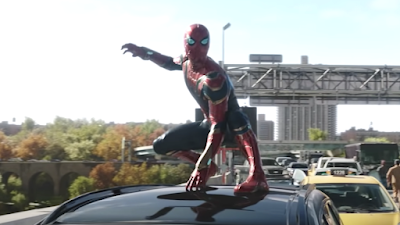