Father, son, and House of Gucci 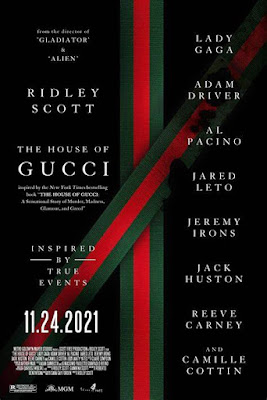 HOUSE OF GUCCI
2021
Directed by Ridley Scott
Written by Becky Johnston and Roberto Bentivegna (based on the book The House of Gucci: A Sensational Story of Murder, Madness, Glamour, and Greed by Sara Gay Forden)
Spoilers: N/A 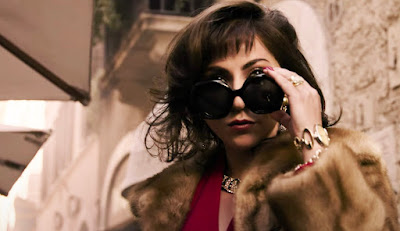