In the multiverse of sadness 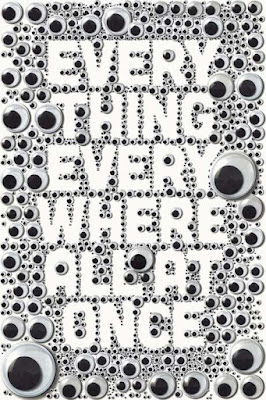 EVERYTHING EVERYWHERE ALL AT ONCE
2022
Written and directed by Daniel Kwan and Daniel Scheinert
Spoilers: moderate, though if you're from a universe where obvious things aren't obvious, it's high 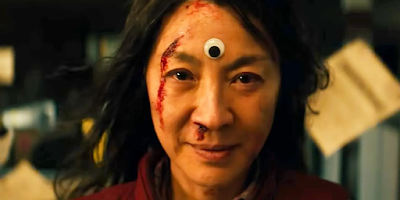 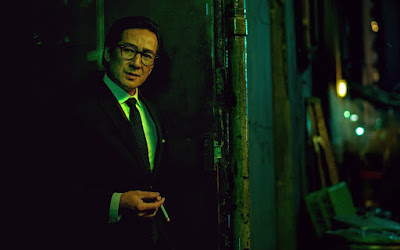 Yet for all that, the standout—distinct from the best and most multi-valent performance—might be Stephanie Hsu.  I don't even know who this woman is, but there's an empty, broken quality to "Jobu Tupaki" that's pitch-perfect: an anchor dragging Joy down into a joylessness that never dissipates even at her most petulantly self-amused, and the constant sensation that the chaos she brings is desperate and flailing and doesn't come close to doing it for her anymore; Hsu's performance is just as important as Yeoh's when we arrive at our conclusion, where we are offered a certain solace in the face of this multiversal absurdity, that, even so, doesn't refute the darker thoughts that have dominated the film's philosophy, but simply asks we look at the facts from another point of view.
It's just a flattening piece of cinema, then, not only full of constant invention, but actually intelligent.  Even crazier, it's fun at being intelligent, propulsive in ways that movies that run 139 minutes have no right to be.  It's simultaneously a total movie-movie blast and a treatise on reality and a ZAZ-level slapstick comedy and a meta exploration of acting and an all-time-great melodrama perpetually ready to rip your heart out.  And, yes, it is indulgent—but indulgent in the most loveable and admirable ways, where it feels like filmmakers are holding absolutely nothing back.  I can't believe it cost $25 million; it's a minor point, but it looks like a film that cost four or five times as much as it actually did.  I can only hope in some juster universe it made a billion back.  I'm rarely on the hype train, but I'm ecstatic to be here this time.
Score: 10/10
Posted by Hunter Allen at 1:39 AM