And, brother, she means any 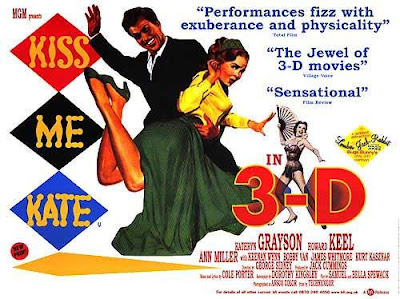 Close to, if not the finest example of its breed.

Hedwig and the angry witch 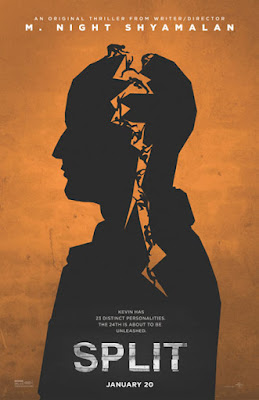 He hit me, mother, he hit me hard, but it didn't hurt—it felt like a kiss 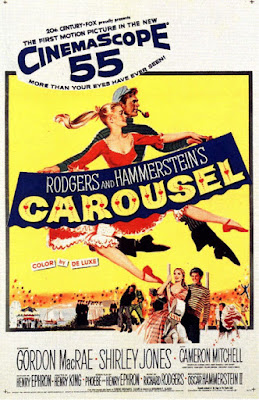 Not even being good in the first place leaves this sexist anti-classic nowhere to hide, so now that we've found it, let's punish it.

Without a dream in my heart; without a love of my own 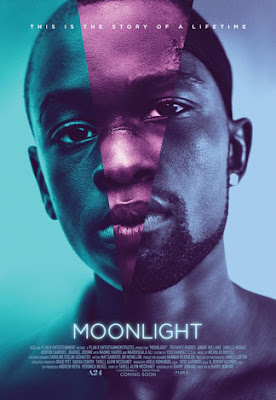 It is a structural exercise where the structure both helps and hampers, and it is also a film that mildly undermines its own humanity by pursuing its themes at the expense of its characters—but the social and emotional truths it gets at will stick with you, at least as much as its minor missteps.

I'm letting life hit me until it gets tired 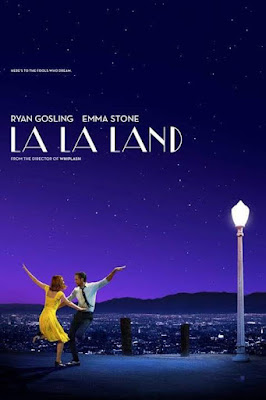 A throwback this substantial and earnest in its attempt to revivify a long-dead subgenre would have earned our attention regardless; but one this well-made and ultimately powerful, has—in spite of its weaknesses—managed to earn the effusiveness of its praise.