Send in the clones 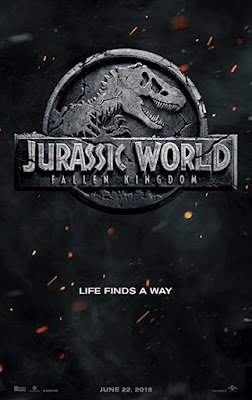 Seriously, why is it so hard to take $200 million and turn it into a good movie about dinosaurs?  Oh, because they're not even making movies about dinosaurs anymore.  If I wanted to watch a movie about made-up monsters, I have other, much better options; and hence Fallen Kingdom follows up on Jurassic World to surrender even more of what granted their predecessors their power, and, yes, their occasional sense of holiness, even when they were at their worst.

Spoiler alert: moderateish, or high, if you actually are as stupid as the movie thinks you are

Cardboard Science: Some form of super-carrot 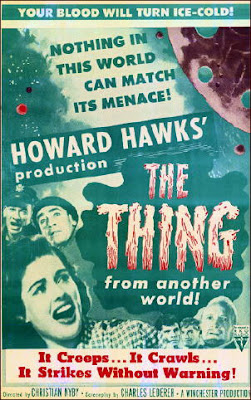 THE THING FROM ANOTHER WORLD

It's not often that the forerunner of a trend is actually one of its best examples, but then there's The Thing From Another World.

You'll believe a woman can stretch 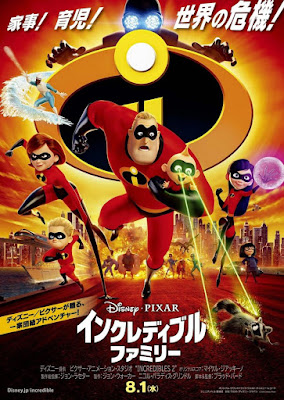 Often, it's not so great when a sequel does the exact same thing as the original, only bigger.  Fortunately, Pixar sequels remember to do it better, too.

But I'm looking even more forward to Ocean's One, which will just be a really flashy, really fun liquor store robbery 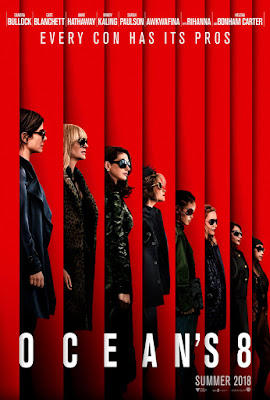 Heist flicks typically don't have extended fourth acts for a very good reason, as Ocean's Eight demonstrates; but those first three acts are such a great time at the movies that it doesn't matter as much as it should.

Spoiler alert: mild, but that asterisked footnote does contain a somewhat severe spoiler
Read more »
Posted by Hunter Allen at 11:32 PM No comments: 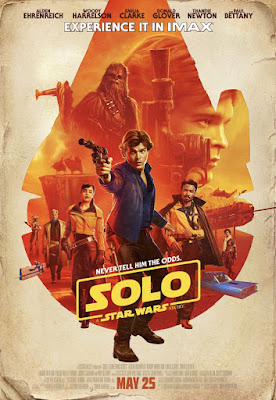 This movie is about the reward its hero received for believing in something; in a flawless example of form following function, Solo teaches its audience not to misplace its faith so easily, too.