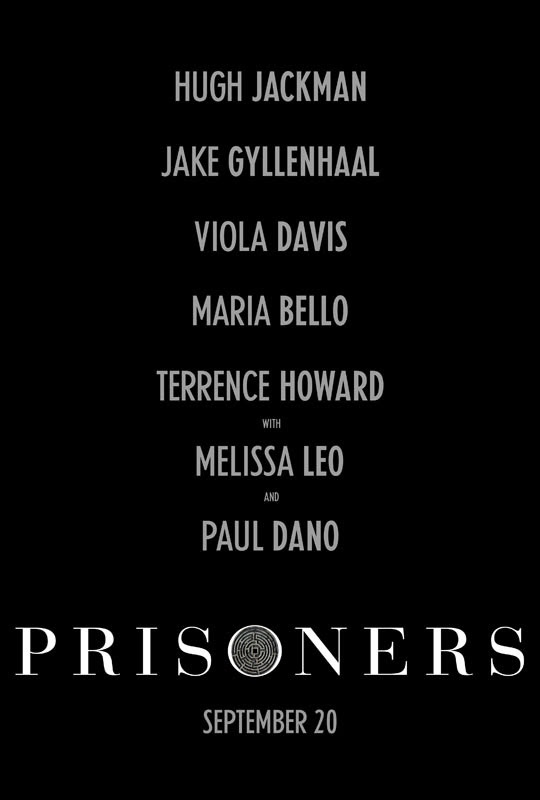 The ocean is a desert with its life underground 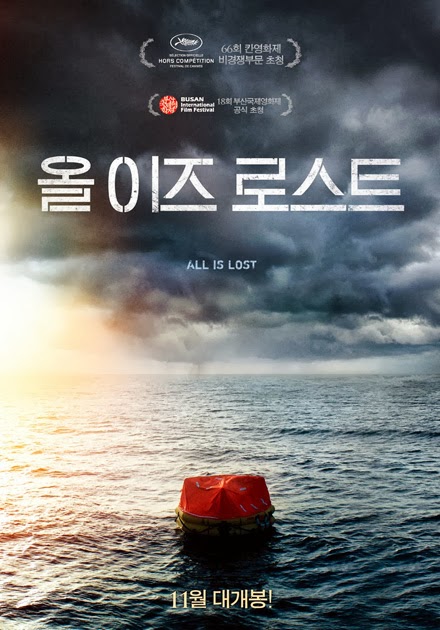 Robert Redford dies for a hundred minutes.  It's decent.

2013
Written and directed by J.C. Chandor
With Robert Redford and Scott Witherell (Our Man)

Spoiler alert: mild, but goes to severe with more than adequate warning

Read more »
Posted by Hunter Allen at 6:36 PM No comments: 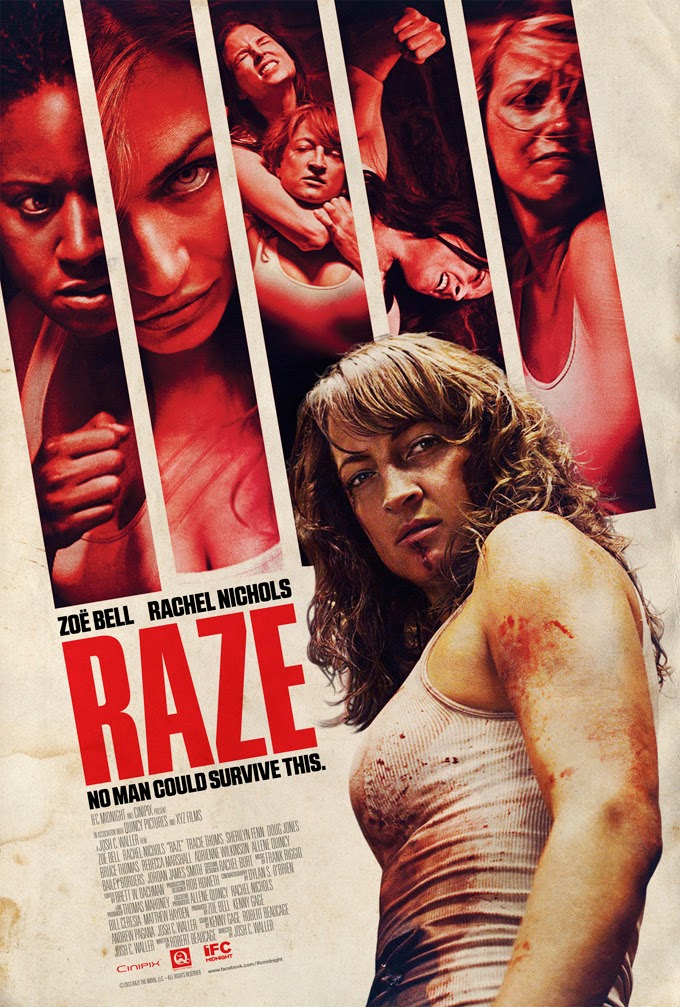 Read more »
Posted by Hunter Allen at 4:43 PM No comments: 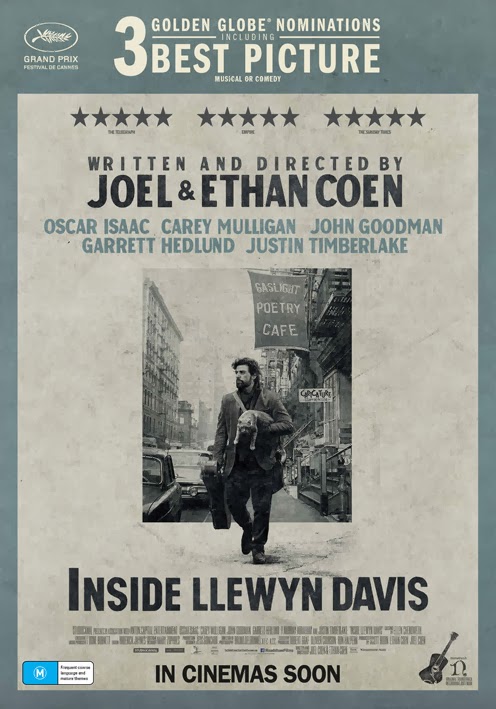 Read more »
Posted by Hunter Allen at 4:55 PM No comments: 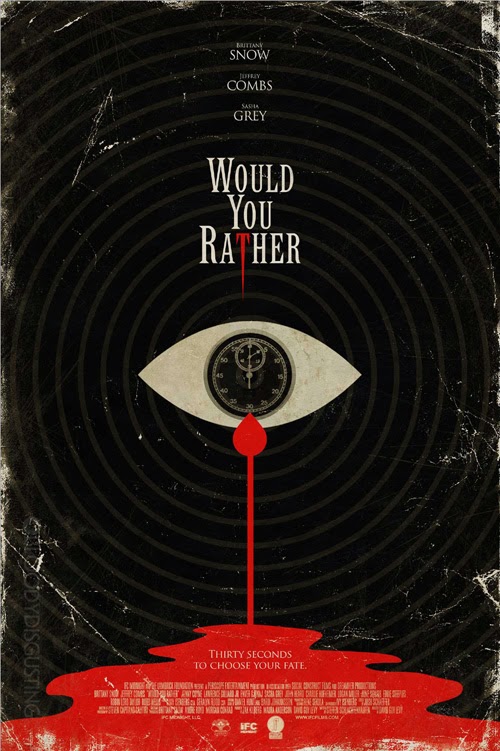 A thrilling torture movie with Gothic flavor, Would You Rather, while not once suggesting an amateur production, is neither a product of true expertise.  But what is expert is a powerfully twisted performance from the vile one himself, Jeffrey Combs; and what the film does have going for it is a classic premise.  Through sheer scenario Would You Rather tells a compellingly sordid little tale of choices, their consequences, and... America?

There's a rumor in St. Petersburg 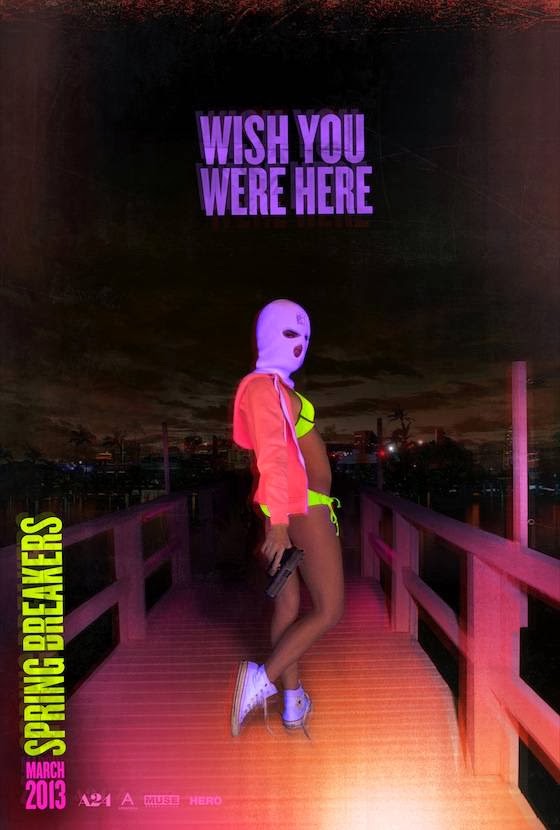 93 minutes of sound and fury signifying about 60 minutes of actual plot.  But between a heroic performance by James Franco, some inspired (let's say) physical acting by Vanessa Hudgens and Ashley Benson, and fine cinematography, Spring Breakers is a more than worthwhile diversion, if you don't mind your hysterically socially conservative polemics delivered via a quasi-poetic, slightly-over-par gangster film.

2012 (them)/2013 (us)
Written and directed by Harmony Korine
With James Franco (Alien), Selena Gomez (Faith), Vanessa Hudgens (The Blonde One), Ashley Benson (The Other Blonde One), Rachel Korine (The One With Pink Hair), and Gucci Mane (Archie)

Read more »
Posted by Hunter Allen at 7:16 AM No comments:

From my heart and from my hand, why don't people understand my intention? 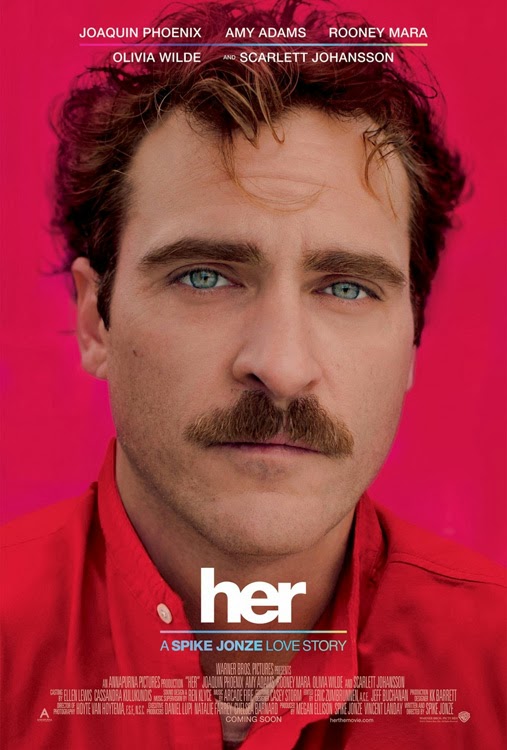 Hard science fiction intersects with legitimate romance under the careful direction and only slightly less careful script of one Spike Jonze, and the result is one of 2013's best.

Read more »
Posted by Hunter Allen at 6:49 PM No comments:

A parliament of rooks 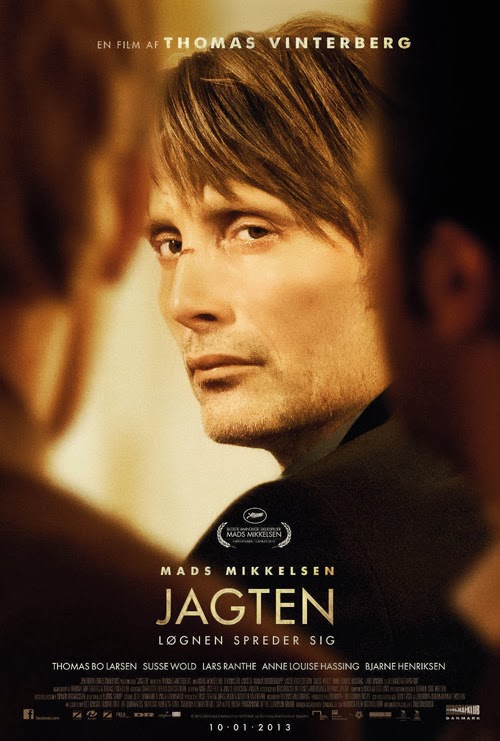 Though it often feints toward genre territory, The Hunt never becomes the kind of movie it direly needs to be, and is, after a fashion, worse for it; yet it must be conceded that it explores its chosen themes more broadly (never deeply) by so rudely eschewing anything remotely resembling audience satisfaction.  So if you didn't know that a presumption of innocence is important for a just society and needed two hours of didactically cruel infotainment with one (1) cool fight scene to explain it, have I got the movie for you! 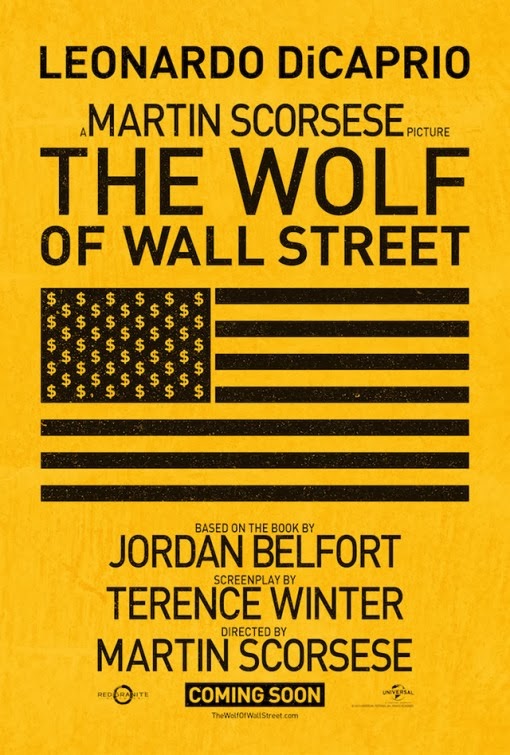 THE WOLF OF WALL STREET

Aren't capitalism's excesses hilarious?  Good thing that in the second decade of the 21st century we're beyond all that, so now we can finally laugh!  Because, yes, they totally are. 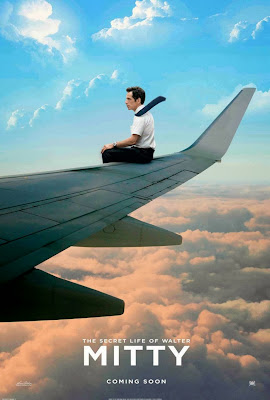 THE SECRET LIFE OF WALTER MITTY

A movie that tells us to embrace life and adventure, but involves a guy more or less just doing his job, and talking to a woman for once (mostly about his job).  This may be the point, but it doesn't come off as a particularly interesting point the way it's made, and the dream sequences and brilliant landscape photography that accompany this too-simple, largely characterless story fail to illustrate or edify it in any deep way, although occasionally they do thrill in their own right. 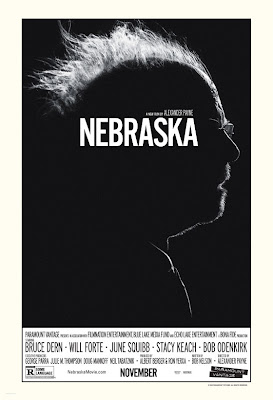 Read more »
Posted by Hunter Allen at 1:02 PM No comments: