I'm jumping out a window! 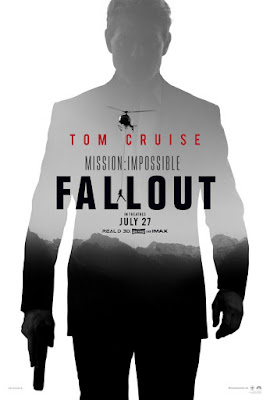 Parts of it are every bit as world-class as everyone's saying, but Fallout is, in the end, only a good M:I movie.  That means it's great by regular movie standards, and it does amazing things the series has never done before (which itself is in the best tradition of its best forebears); but it's also a Mission: Impossible that sometimes almost drops down to "boring," and that's a sin this franchise has never committed.

Cardboard Science: 20,000 leagues under the skin 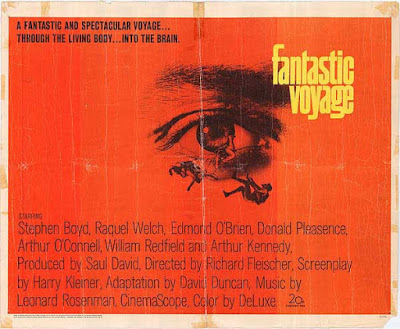 Slow (and surprisingly dumb for a movie as pompous as this one often is), it nevertheless absolutely lives up to that title, even fifty years after the fact.

Cardboard Science: My friend, can your heart stand the shocking facts about neocons from outer space? 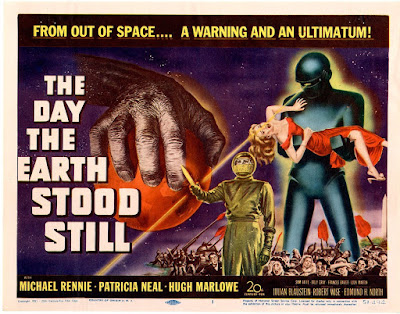 THE DAY THE EARTH STOOD STILL

Remember, if we use nuclear weapons, condescending aliens will come and kill us with weapons even worse than nuclear weapons.  I think you might've had to be there, but The Day the Earth Stood Still remains a fine allegory, and a pretty good movie, though it has a little trouble hiding its flabby middle.

I'll never be your beast of burden 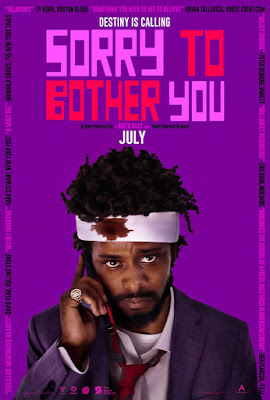 SORRY TO BOTHER YOU

Sorry exists in a world where satire has been dead for years, and it wants to revive it anyway.  It succeeds just about as well as I guess any movie possibly could. 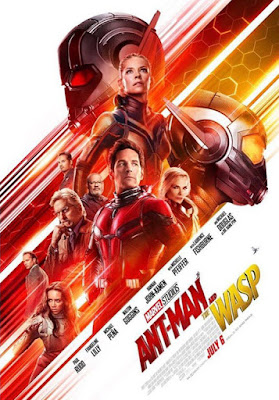 ANT-MAN AND THE WASP

Ant-Man returns with all the charm and humor and spectacle of his first outing, and pays off on the promise inherent in his second film's title, but Ant-Man and the Wasp reveals too much of these movies' fundamental hollowness for anybody's good.