Alien Week, part V: The chariots of the gods 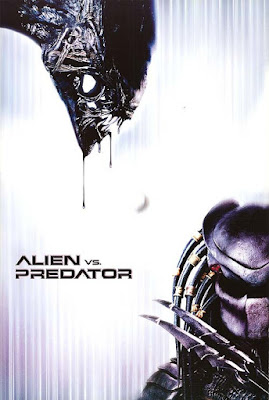 AVP isn't exactly great, but is absolutely some brand of "good enough," and it's entirely impossible for me to understand how this is the one that wound up pissing everybody off. 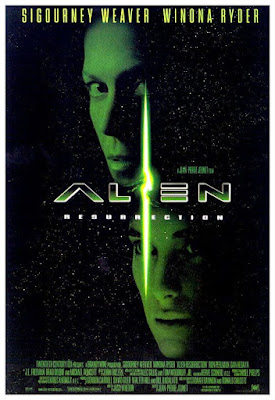 I reviewed a movie written by Joss Whedon without using the word "quip" once.  Worship me! 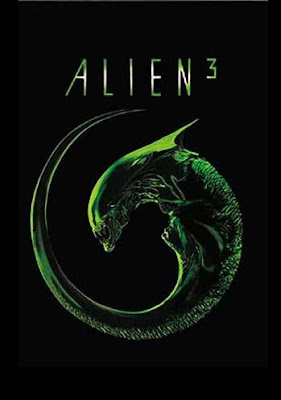 Spoiler alert: mild
Note: this is a slightly reworked review from my David Fincher retrospective, written two years back, which may explain why it's shorter (and no doubt better) than anything I manage to produce now; but the point, of course, is that if you thought I was going to actually watch this movie again, then the real joke, my friend, is on you
Read more »
Posted by Hunter Allen at 3:37 PM 2 comments: 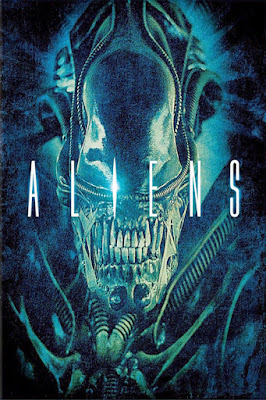 The great JC (the other one; no, the other other one) brings this franchise to its highest possible point.

Spoiler alert: get away from her, you bitch
Read more »
Posted by Hunter Allen at 1:57 PM 4 comments:

Alien Week, part I: The terror from beyond space 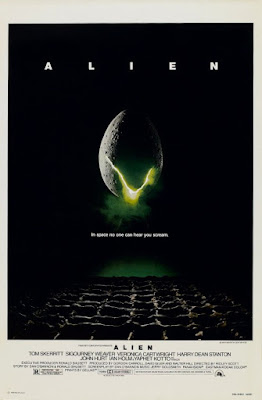 As the film that kickstarted the whole cycle of sci-fi horror in the 1980s, we are forever in Alien's debt; and for being awesome in and of itself, we absolutely must pay it the respect it's due.  But, guys, sometimes a near-masterpiece can just be a near-masterpiece, and you don't need to give it full marks merely to recognize how important, or even how good, it actually is.

All that heaven allows (may, in fact, vary by jurisdiction) 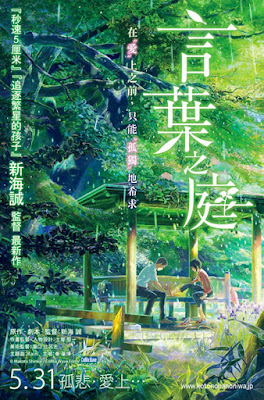 THE GARDEN OF WORDS
(Kotonoha no Niwa)

Read more »
Posted by Hunter Allen at 6:40 PM No comments:

"I am your father's brother's nephew's cousin's former roommate," he said, to which the dashing rogue replied, slowly, "What's that make us?" 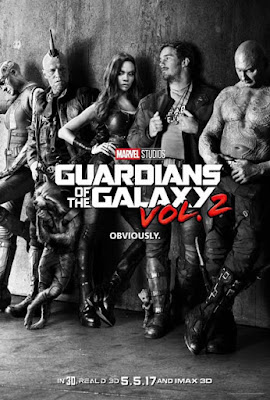 GUARDIANS OF THE GALAXY VOL. 2

Probably the most fun you'll have in a movie theater this summer—at least, as long as it's trying to be fun.  But then, there are those other parts. 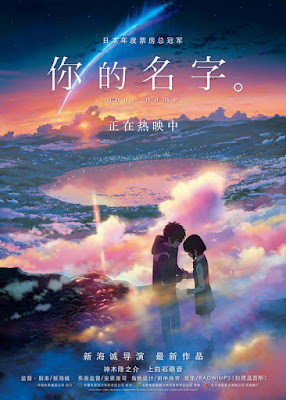 Something this poorly-plotted shouldn't be nearly this great.  But here we are, and it is: breathtakingly beautiful and heartrendingly meaningful and so frustratingly, frustratingly imperfect. 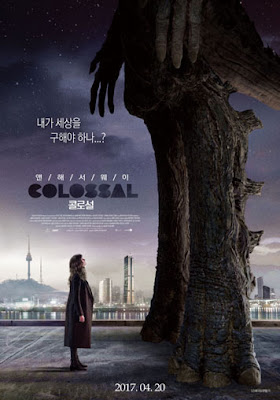