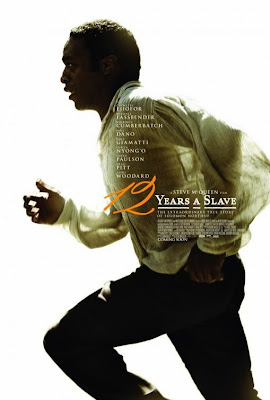 The feel bad movie of the year!  It's entirely possible, even probable, that I appear to have stolen that, though I did make it up; but that's because it is the most obvious damned thing you could say about this great movie.  And it may not be true.

The J.D.: the degree so versatile you can fail to deal drugs with it too 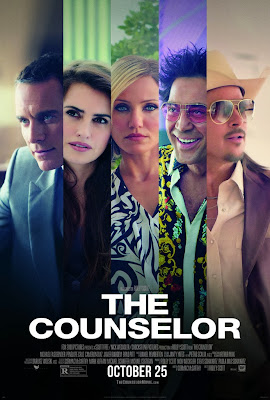 I loved this movie.  You might.  They didn't.  You know who I mean.

Spoiler alert: everyone either dies, should have died, or wishes they had died let's say moderate

Read more »
Posted by Hunter Allen at 7:08 AM No comments: 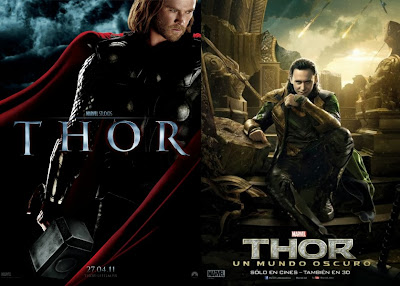 A divinely inspired work of cinema with a real beating heart, featuring the best fantasy world in contemporary film, the best straight superhero story in any film, the best supervillain since Claude Rains wore black velvet, and the best colors of 2011, which, if I had my way, would be an Oscar category.

Whosoever holds this camera, if he be worthy, shall possess the power of Kenneth Branagh—and of course it didn't even budge.  Yet, somehow, this sequel is a very good movie, proving how much script and performances—and probably sheer goodwill for a franchise—really do matter.

2013
Directed by Alan Taylor
Written by Christopher Markus, Stephen McFeely, Christopher Yost, and Don Payne
With the same, minus Colm Feore (a void in my icy heart) and Clark Gregg (a pain like a stab in the chest), plus Christopher Eccleston (if you really, really insist)

Spoiler alert: severe for Thor, mild for The Dark World