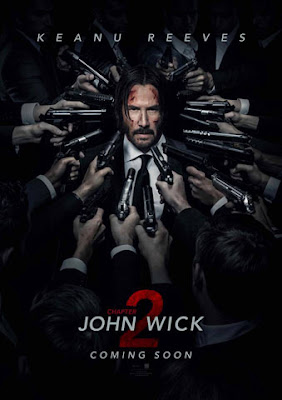 A worthy-as-hell sequel to a movie that I can never quite tell if I slightly underrated or not.

Spoiler alert: I think moderate, but reasonable minds may differ 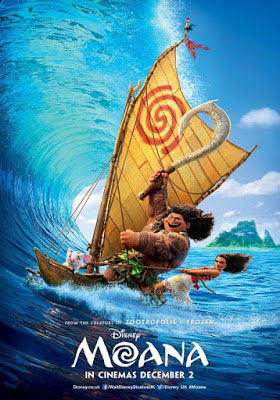 2016 was a terrible year, I mean a God-fucking-awful year—personally, professionally, and politically.  But cinematically?  Not really, and I kind of wish everyone would stop acting like one year's slack summer season, redeemed by a relatively strong arthouse presence, was the end of the damned world.  If for nothing else, because the end of the world came for some us in the form of an absolutely obliterated career, a deeply uncertain future, and what amounts to a full-on midlife crisis at age 34—and, if that wasn't enough (it was enough), the destruction of our hope for others' futures, too, thanks to a legion of scrawny Nazis, sexless Internet trolls, blacklunged Vicodin addicts, actual-literal traitors to the United States, and (let us not forget) a whole lot of feckless morons, as well, who considered themselves too pure for electoral politics.  Wanna fight about it?  I just saw John Wick: Chapter 2, my blood's pumping nicely, and odds are I'm in way better shape, especially if you're one of those insufferable purity-leftists, since at least Nazis do sometimes bother to lift.

Anyway, it wasn't nearly as bad a year for film as 2015, which I still think must be the weakest since I started paying attention.  2016, by contrast, was simply okay—but at least it produced a Top Ten that doesn't look like a complete joke.  (Okay, fine, it's my Top Ten, so it'll always look a little bit like a joke.)

But enough jabbering.  Quickly, quickly now, before you google the Oscars and find out what the Man is telling you to think this year, I give you my best pictures for 2016—just to get it off my chest.

Email ThisBlogThis!Share to TwitterShare to FacebookShare to Pinterest
Labels: 2016, Year in review

Just to get them all out of the way at last, here's a bunch of mini-reviews of the features I screened in 2016, but never got around to properly reviewing.  To wit: The Jungle Book, Nocturnal Animals, Denial, Sing Street, The Wailing, The Handmaiden, God's Not Dead 2, and The Nice Guys.  (I guess I should be a gentleman and warn you, I get somewhat spoilery for The Wailing and Nocturnal Animals.) 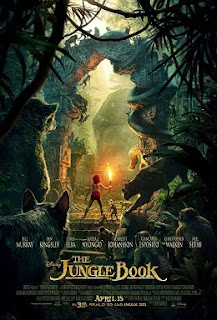 First up, we have Jon Favreau's The Jungle Book, presumptively the best Disney live-action remake of a classic animated film to date.  I say "presumptively" because I didn't see Pete's Dragon, but, of course, neither did you, so you're not likely to care about any misattributed superlative on its account.  Either way, more than anything else, The Jungle Book is a fantabulous technical exercise—albeit one that takes ages and ages to get used to, simply because there's just no preparing yourself for the incongruous and deeply upsetting sight of all these nearly-photorealistic CGI animals who flap their lips in a simulacrum of speaking English.  (And even after you've finally gotten your head around that, then you have to deal with those two musical numbers, imported from the animated original, neither one of which feels precisely on-target, and the latter of which does its absolute damnedest, in conjunction with the film's abysmal reimagination of King Louie as a Kongian kaiju, to ruin your fucking life.)

On the other hand, you have Idris Elba's Shere Khan, monumentally terrifying, though this has somewhat more to do with the sterling CGI performance, and Favreau's willingness to stage some genuine high-test brutality in his kid's talking animal adventure, than it does with Elba's vocal performance—although it is a rather good one.  On that same hand, however, you have Scarlett Johannson's giant-sized Kaa, who is, objectively speaking, probably just as ridiculous a creation as King Louie—but who still comes off as a bolt of creepy horror-movie perfection, right in The Jungle Book's heart.  Best talking snake ever?  Maybe.  But the best use of the focal plane in a 2016 movie, hiding Kaa's body against the limbs of the tree Mowgli's found himself in, until the electric moment she begins to move?  Oh, almost without a doubt.  (And yet Kaa's success is just as much thanks to Johannson's vocals.  In combination with Her, it leads me to believe that the woman is a significantly better voice actor than she is an actor-actor.  Plus, if they'd kept her musical number—which is relegated instead to the closing credits, even though it's by far the best of all three—it might have helped the other two feel even the slightest bit organic to the proceedings.)

Meanwhile, Bill Murray's pretty well-cast himself, as the lazy Baloo; and Ben Kingsley is likewise doing just fine with one more check-chasing late-career role, as the stolid Bagheera.  As for that kid playing Mowgli, Neel Sethi, he is frankly doing much better than he's gotten credit for: can you imagine playing make-pretend on a set like this one, let alone at his age?  He's fantastic.

And yet, if you throw in an ending that seems to be at cross-purposes not only with the original text (whether "original" means the Kipling tale or the '67 cartoon), but at cross-purposes with its own themes and story, what you're ultimately left with is not that much more than one amazing-looking mess.  (And one that probably needed an R-rating to really reach its full potential, at that.  I live and I dream, guys.)  But it is amazing-looking, and that still counts, even in 2016.  And so even all the things that you're bound to hate about it just don't matter nearly as much as they really probably should. 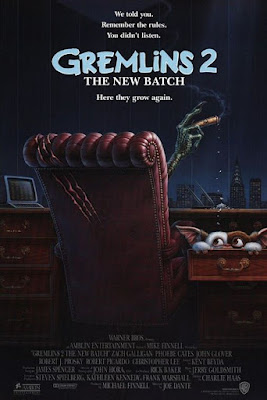 Everything that the first one, burdened with establishing the basic premise, simply couldn't be.

Joe Dante, part IX: The monsters are due 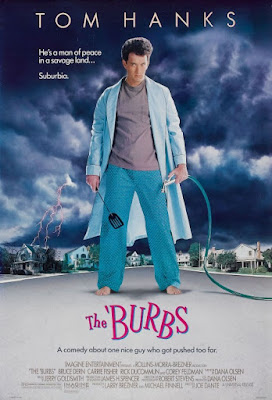 One of the 80s' best and funniest satires, it's known that The 'Burbs doesn't quite manage to stick its landing.  And yet it finally concludes, on one particular grace note, which suggests that The 'Burbs' bizarre and self-contradicting ending might actually be the single cleverest part of its indictment. 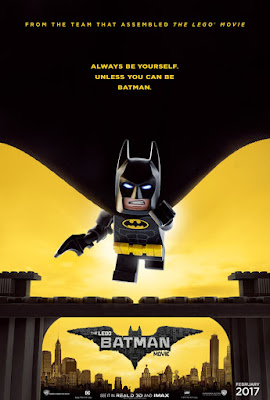 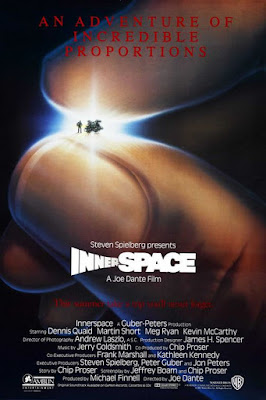 The less you expect out of this 80s-style extrapolation of a classic sci-fi trope, the more you're likely to enjoy it.

Read more »
Posted by Hunter Allen at 7:15 PM No comments:

I swear to God, if I was flying this thing we'd be home by now 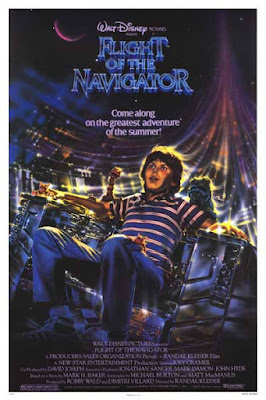 FLIGHT OF THE NAVIGATOR

A premise in search of a more resonant telling, but you can't deny that it's one hell of a premise for a kid's adventure flick to have in the first place—nor that it doesn't wind up grasping for something halfway-meaningful at the end.

As previously established, that was when I was carrying you 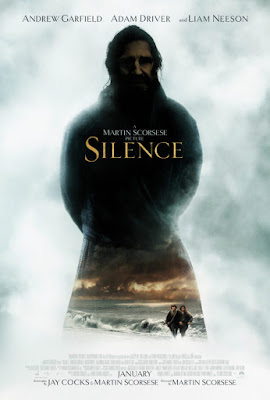 Shall we call it "magisterial"?  That's as good a word as any for a movie that's this rich and rigorous and (not to put to fine a point on it) honestly great—and yet is also long, and slow, and coolly intellectual, occasionally to a fault.