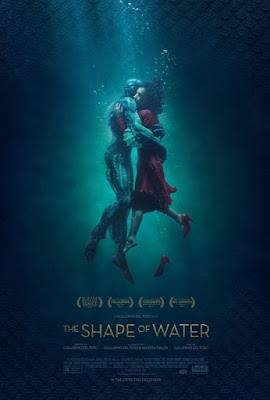 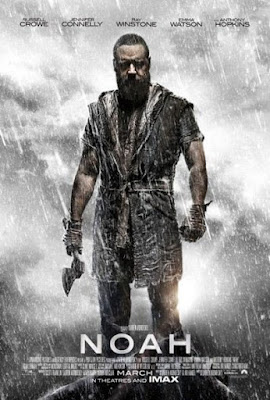 Upon returning to Noah after three years, I find the opposite of what I thought it was.  Now I know: it's one of the most philosophically-engaged religious films ever made.  That doesn't mean it's one of the best, but it is one of the better ones made lately.

Read more »
Posted by Hunter Allen at 1:29 AM No comments: 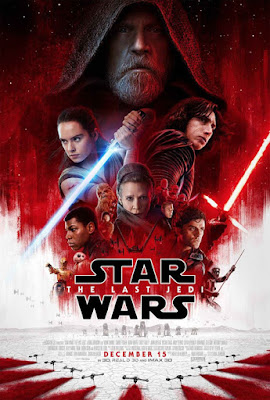 Even with this many self-imposed handicaps, it's still the best Star Wars movie the franchise's new cycle has so far produced.

2017
Written and directed by Rian Johnson 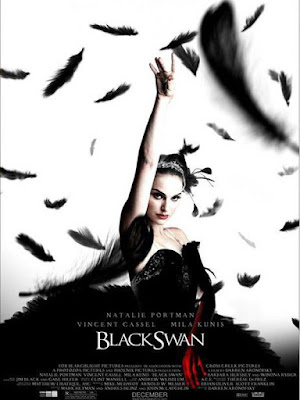 Moving from one medium of the performing arts to another, Aronofsky arrives with an even harder-core portrait of the artist than the last, and that one was about a suicidal wrestler.

Darren Aronofsky, part V: I ain't as pretty as I used to be 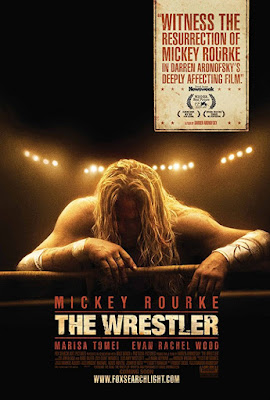 The Wrestler may be close to a one-man show, but Mickey Rourke puts on a damn good one in what turns out to be the Aronofsky movie with the lightest touch of them all.

Darren Aronofsky, part IV: Death is the road to awe 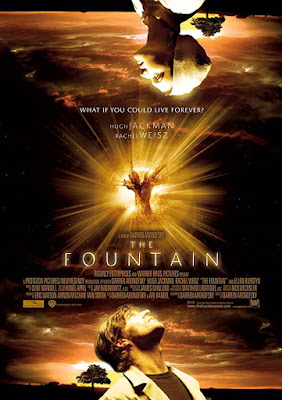 This is what actual art looks like, and hardly anybody even recognized it at the time.  Honestly, it figures. 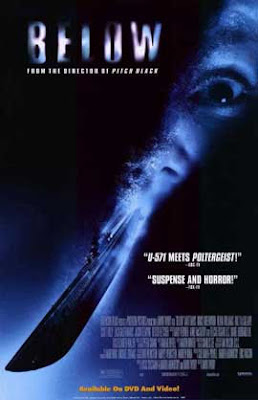 You'd think it would be way easier to set a horror movie on a submarine than the results of Below seem to indicate. 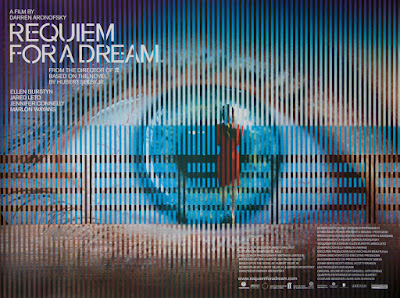 REQUIEM FOR A DREAM

Because drugs are bad.  But the movie's still great.

Spoiler alert: mild
Read more »
Posted by Hunter Allen at 10:30 AM No comments: 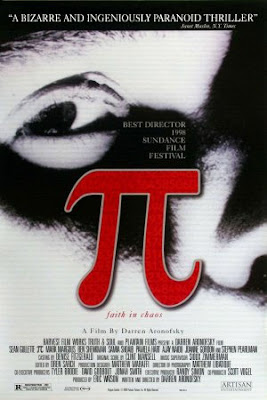 Darren Aronfsky smashes his way onto the scene with one thunderously energetic debut, pondering the "nature of genius" in an almost-offensively schematic way, but really only using that as a blind to get to the heart of the human endeavor—and the way that the thing that makes us the masters of our world can become, without us even realizing it, the thing that drives us mad.

Existing to provide a home for the filmmaker's retrospectives I did before switching to my current, superior format, as well as for any less-than-complete "selected works" collections I've done.

Email ThisBlogThis!Share to TwitterShare to FacebookShare to Pinterest
Labels: self-indulgent crap, true artists are still just pieces of meat like you or I 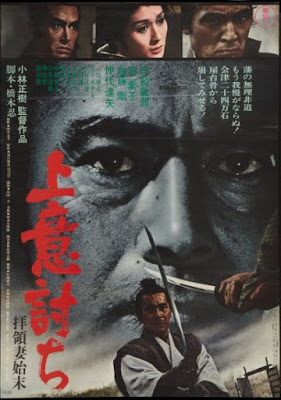 Maybe not every samurai movie is about how lousy samurai society actually was, but most of the good ones are.  Rebellion is one of the best.  As you'd expect, frankly, given the man who made it.

Spoiler alert: moderate
Read more »
Posted by Hunter Allen at 6:37 AM No comments:

Land of the forgotten 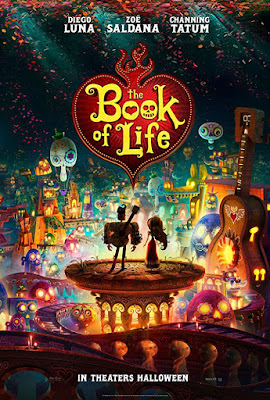 THE BOOK OF LIFE

Despite suffering badly under the weight of the usual sins of 21st century animation, The Book of Life shines even so.  And it's definitely the best cartoon about Dia de Muertos they've made so far, Pixar.