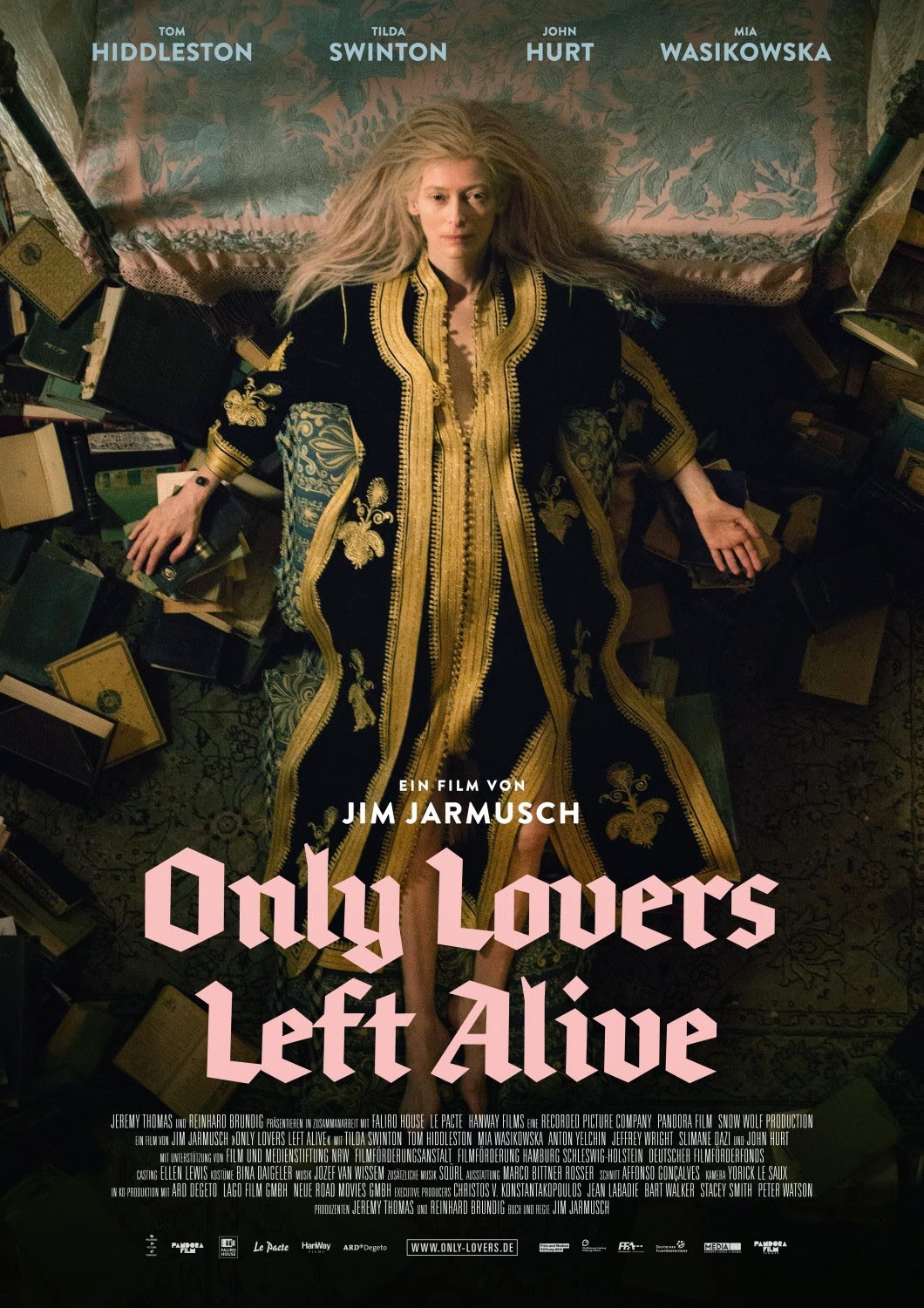 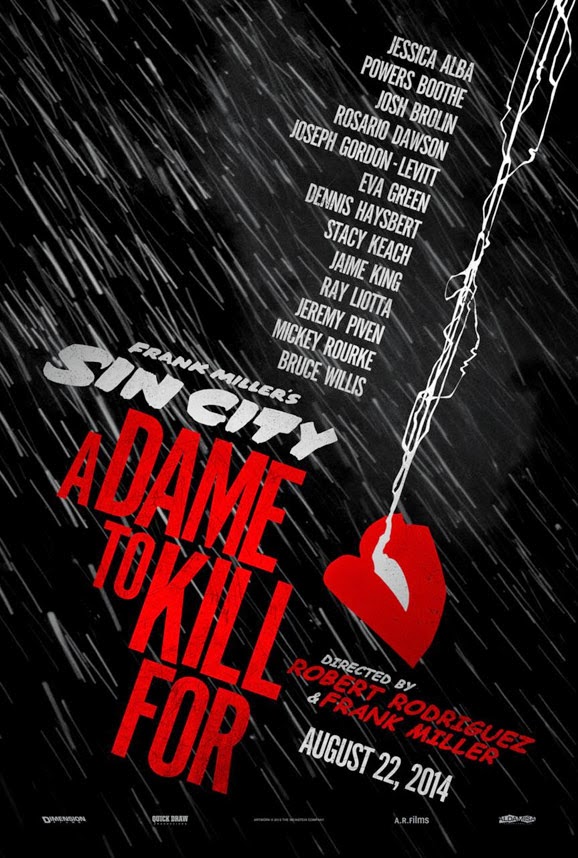 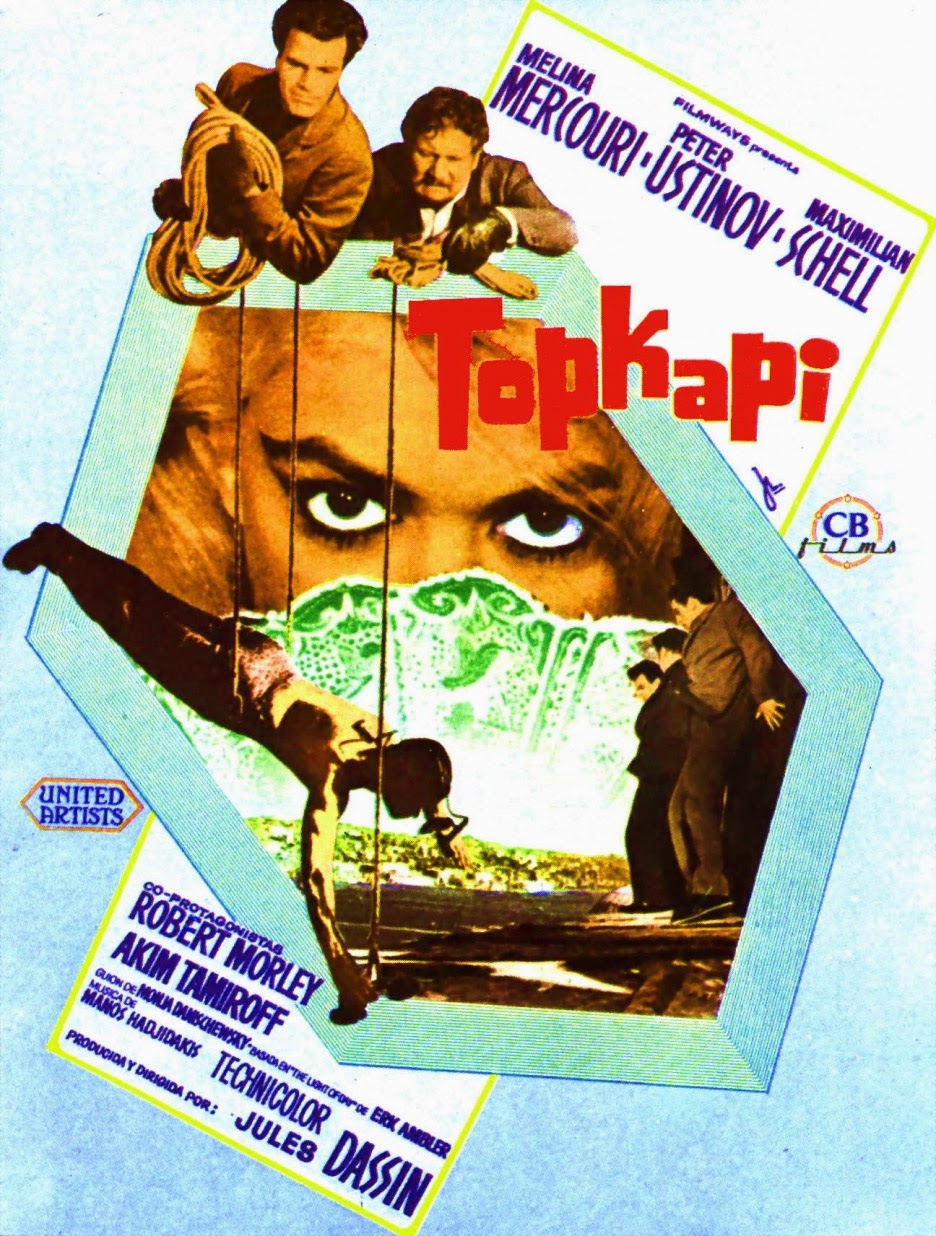 Read more »
Posted by Hunter Allen at 1:14 AM No comments:

The heists of Jules Dassin, part I: "First as tragedy..." 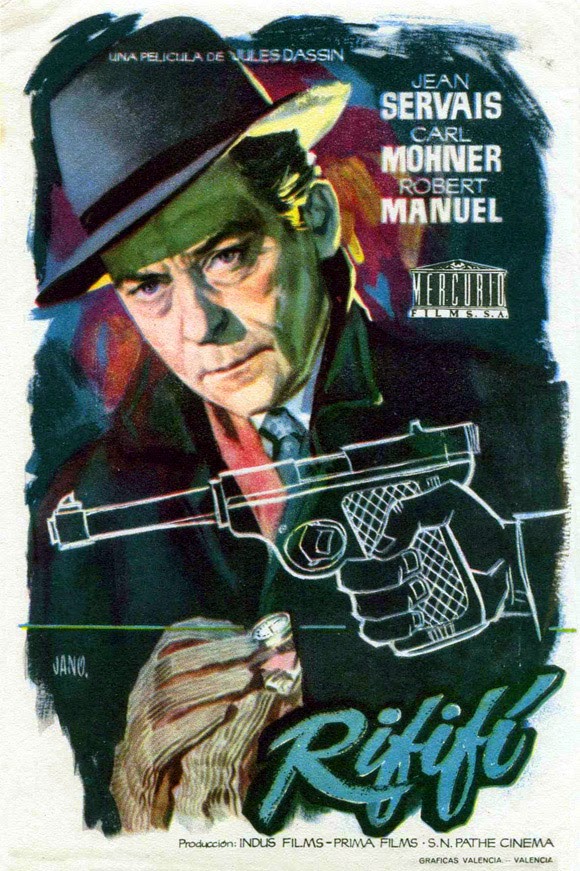 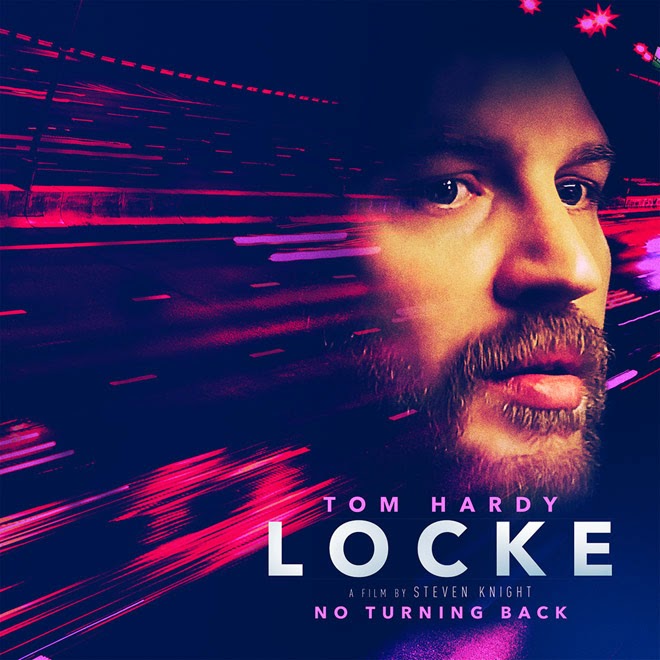 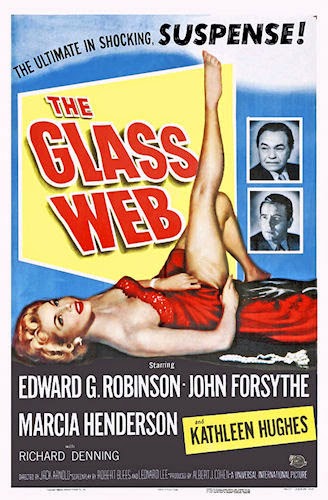 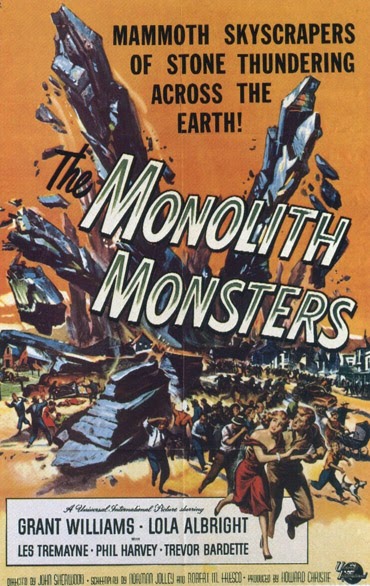 Read more »
Posted by Hunter Allen at 7:35 PM No comments: 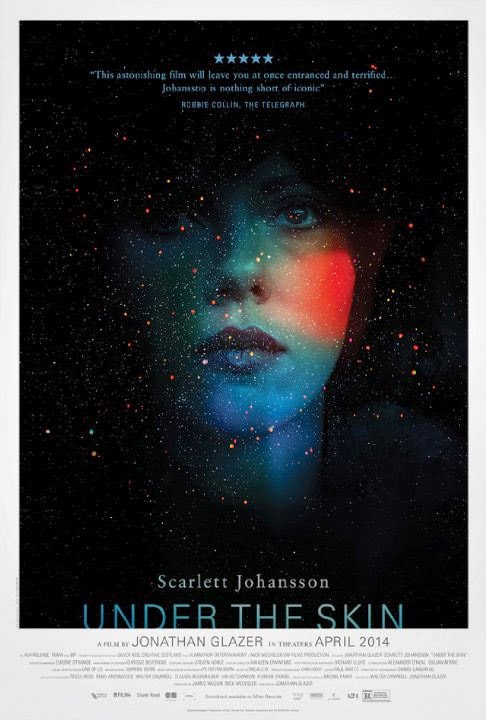 We've been eating Gamera, part VII: "I am beautiful—and I should rule the seas!" 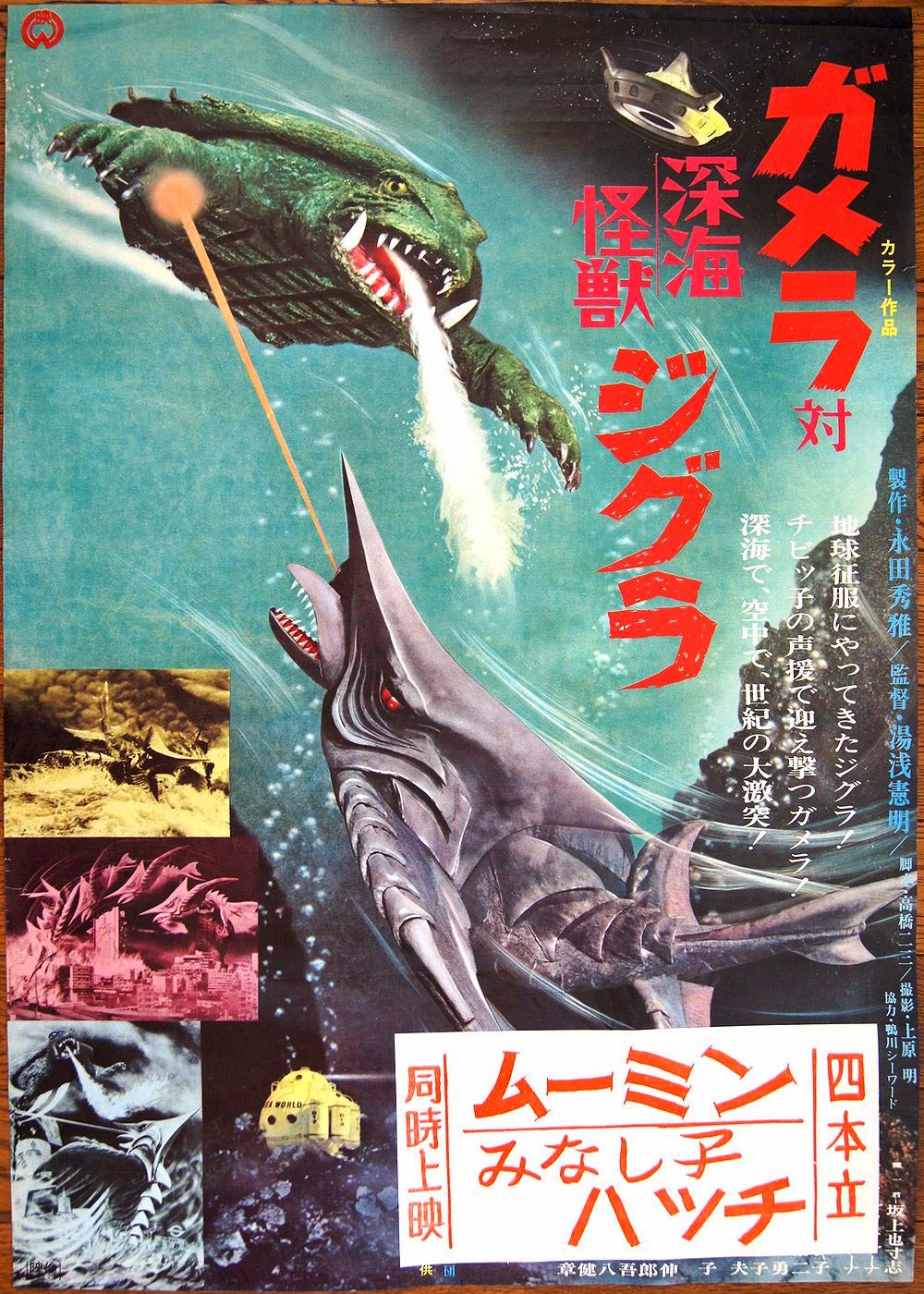 The Showa Era proper draws to a close—and perhaps none too soon.  Somewhere between a bang and a whimper, there is Gamera vs. Zigra.

Read more »
Posted by Hunter Allen at 6:58 PM No comments: 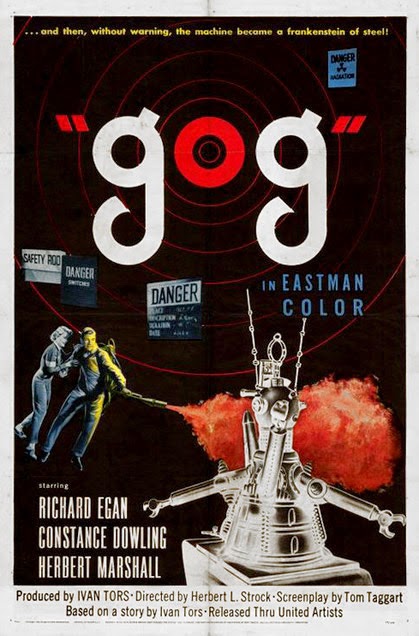 Read more »
Posted by Hunter Allen at 9:58 PM No comments: 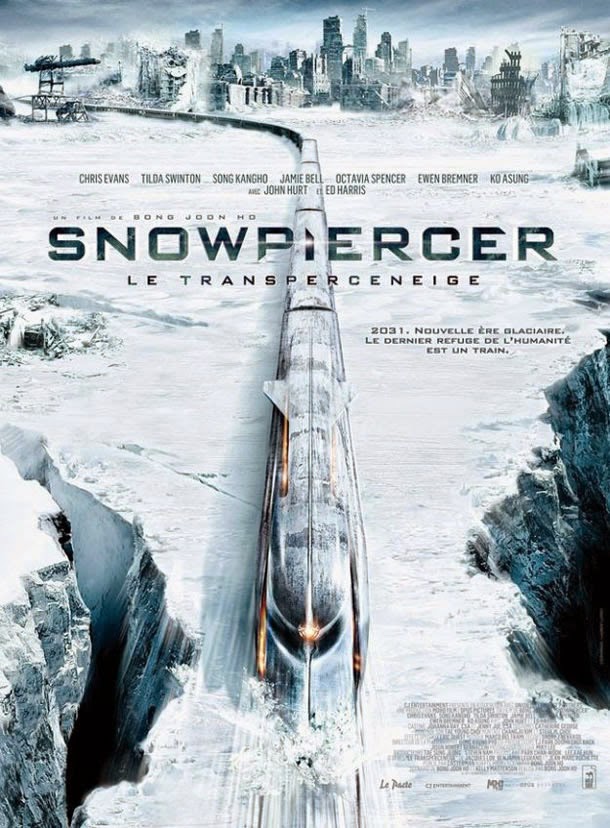 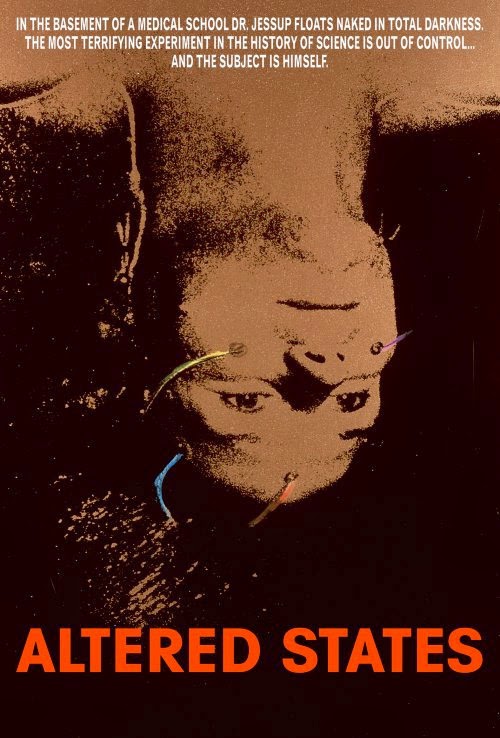 Spoiler alert: severe
Content warning: William Hurt sidebutt, the crack God put in Blair Brown's ass, and breasts in a medium long-shot from a screencap of a video advertised as "HD" on Youtube—so recognizing that it's even a woman only means that you still get to legally drive