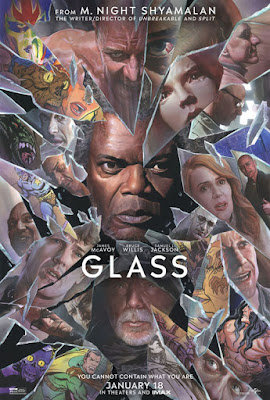 Spoiler alert: highish, I guess, but nothing you'd be unlikely to figure out yourself
Read more »
Posted by Hunter Allen at 9:55 PM No comments: 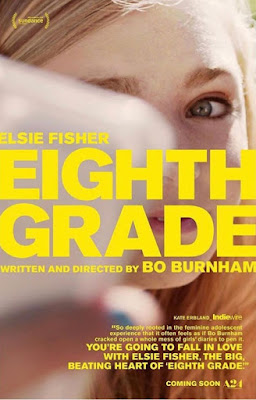 Either 2018's funniest comedy, one of its most heart-rending coming-of-age stories, or both.

2018
Written and directed by Bo Burnham

Walt Disney, part VII: Won't you be our neighbor? 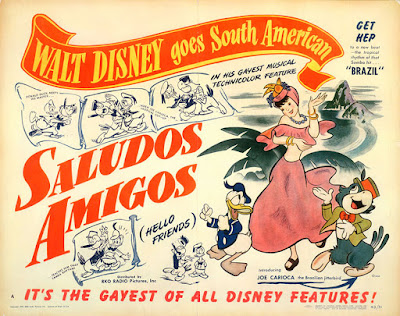 A reasonably pleasant diversion for a film made at the behest of the U.S. State Department, Saludos Amigos has some pretty low lows, but its usual tack is genial, colorful, and funny, and if you showed it in a classroom today it's at least possible you might not get mobbed on Twitter, which for a Disney film made in 1942 about people other than Europeans is, frankly, a sterling achievement. 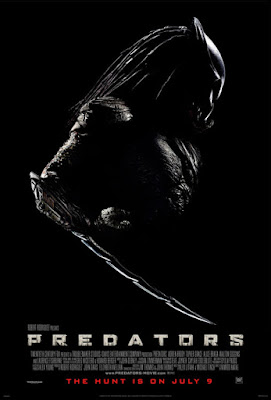 Spoiler alert: moderate verging on high
Read more »
Posted by Hunter Allen at 12:15 AM No comments:

Robert Zemeckis, part XXI: I like wearing women's shoes, somehow it connects me to the essence of dames 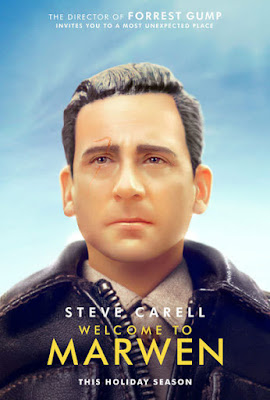 Robert Zemeckis' most interesting effort in eighteen years is also his easiest to dislike and misunderstand, which is why the director's first grab toward real greatness in just as long has become branded his worst film, and has, accordingly, failed miserably.  Thing is, I'd usually blame you, but in this instance, I don't think there's anyone else to blame but Bob himself.

And then there were nun 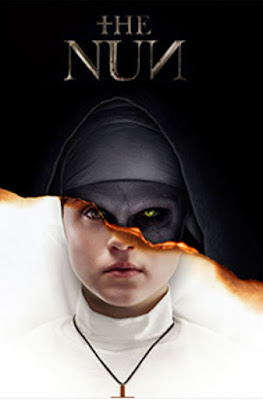 Finally, the Marilyn Manson biopic the world's been waiting for. 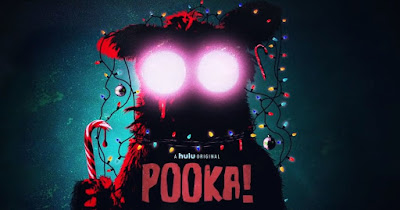 Shabby in a lot of ways, Pooka! is still leaps and bounds better than the phrase "made-for-streaming Christmas horror film" makes it sound. 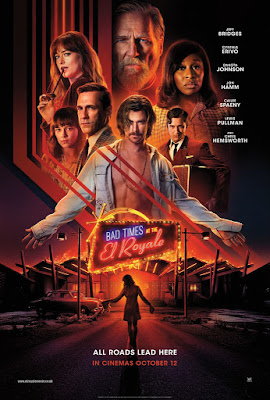