What a disaster: In the event of a water landing 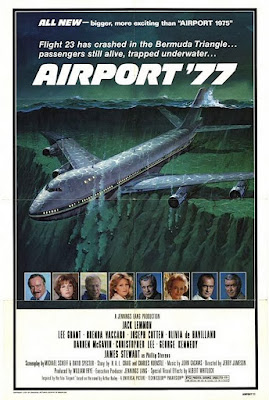 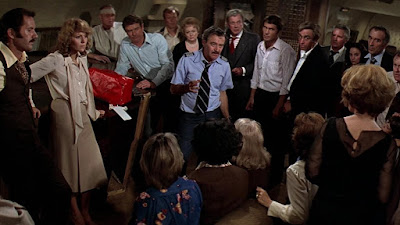