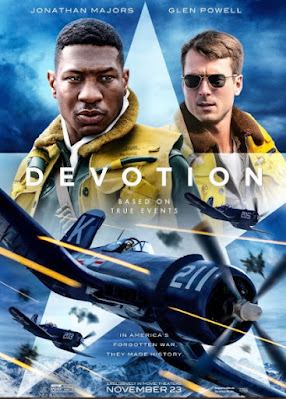 DEVOTION
2022
Directed by J.D. Dillard
Written by Jake Crane and Jonathan Stewart (based on the book Devotion: An Epic Story of Heroism, Friendship, and Sacrifice)
Spoilers: notice that the book it's based on has "sacrifice" in the title 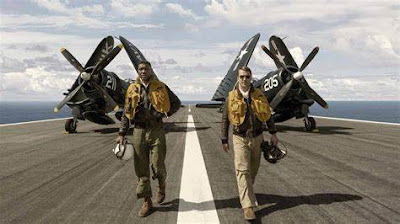