Until I find who did this, my heart will have no feelings and no mercy 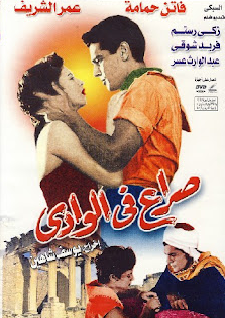 THE BLAZING SUN
aka Sira Fi al-Wadi (Struggle In the Valley); aka The Blazing Sky
1954
Directed by Youssef Chahine
Written by Ali El Zorkani and Helmy Halim
Spoilers: moderate 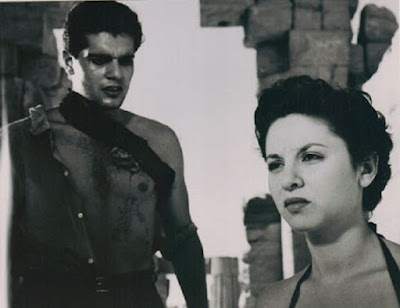