You just use that... shin of yours to call me, and I'll come a-running 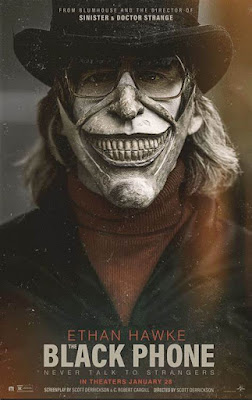 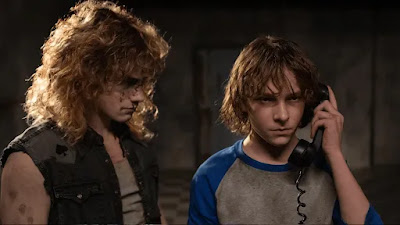