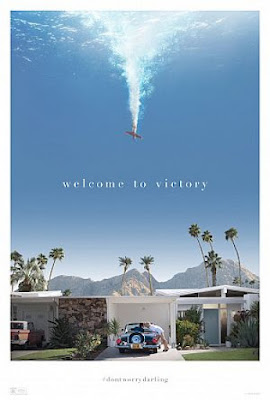 DON'T WORRY DARLING
2022
Directed by Olivia Wilde
Written by Katie Silberman, Shane Van Dyke, and Carey Van Dyke
Spoilers: moderate with some choice redactions, though the main thrust of it is, I presume, supposed to be pretty obvious 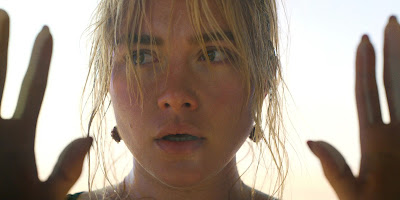