Jun Fukuda, a nation turns its lonely eyes to you 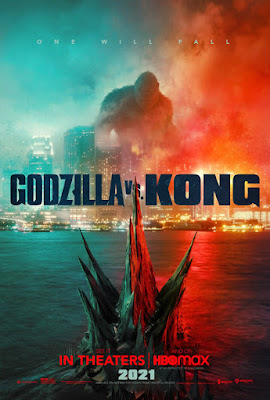