The Encyclopedia Brown: But we're supposed to work for the tsar 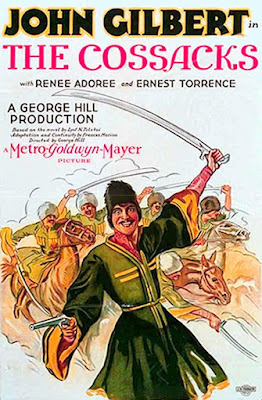 THE COSSACKS
1928
Directed by George Hill and Clarence Brown
Written by Frances Marion (based on the novel by Lev Tolstoy)
Spoilers: moderate 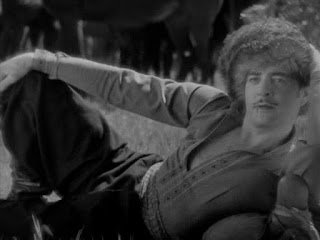 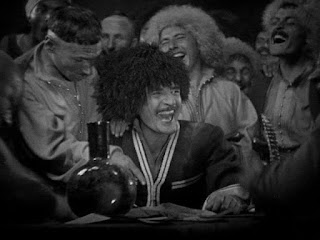