They told us our gods would outlive us, but they lied 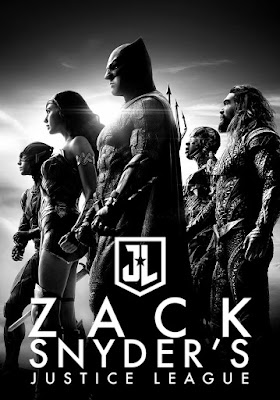 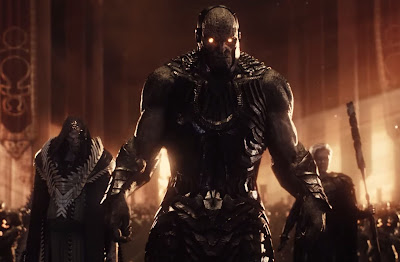